Making a film trailer is one thing; making a trailer for a book is another. We were tasked with making a short trailer for an upcoming book launch. The film needed to capture the essence of the book, without giving too much away. We selected several scenes from the first few chapters of the book, which span different historical periods and locations, and presented them as an attention-grabbing montage. Because none of the films have dialogue, we used atmospheric sounds and music to convey the narrative. We went on to produce more teaser trailers to accompany the follow-up books in the series. For further examples of our Arcanum films, please see below. 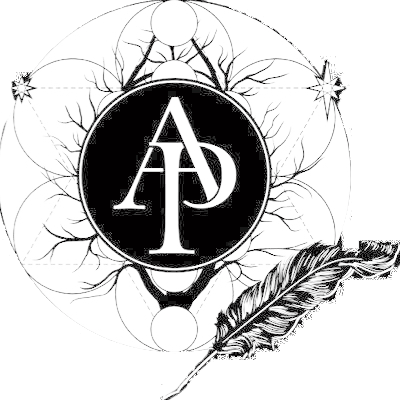 READY TO START YOUr PROjECT?

We have over ten years’ experience in the film and media industry and we’ve amassed a large list of satisfied customers along the way. We are lucky to have told hundreds of stories on behalf of our clients. How will we tell yours?

Thank you! Your submission has been received!
Oops! Something went wrong while submitting the form.